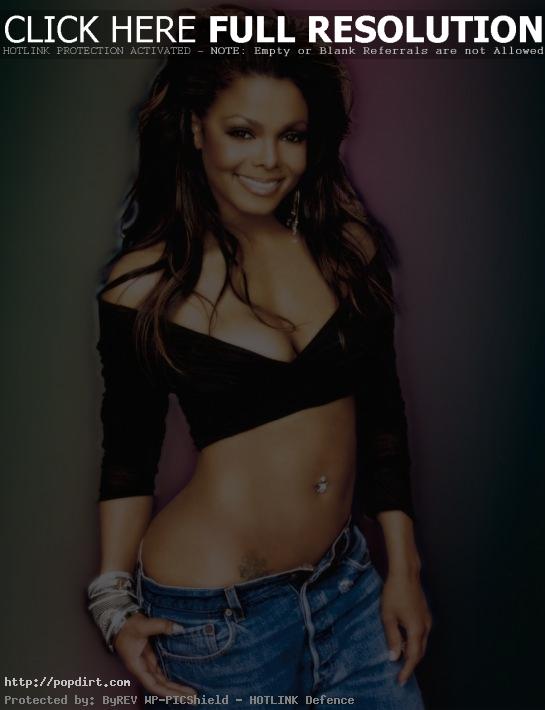 ‘Extra’ correspondent Tanika Ray caught up with Janet Jackson on the set of her new music video for ‘Feedback’, where the veteran singer revealed what fans can expect from her upcoming CD. “I love the dance. I love the mid tempo stuff,” she explained in her whisper soft voice. “I love the slow songs and the baby making songs. It still has that element to it.” Janet’s tenth studio album ‘Discipline’ is due out February 26th on Island Def Jam. The video segment at extratv.warnerbros.com has since been removed.