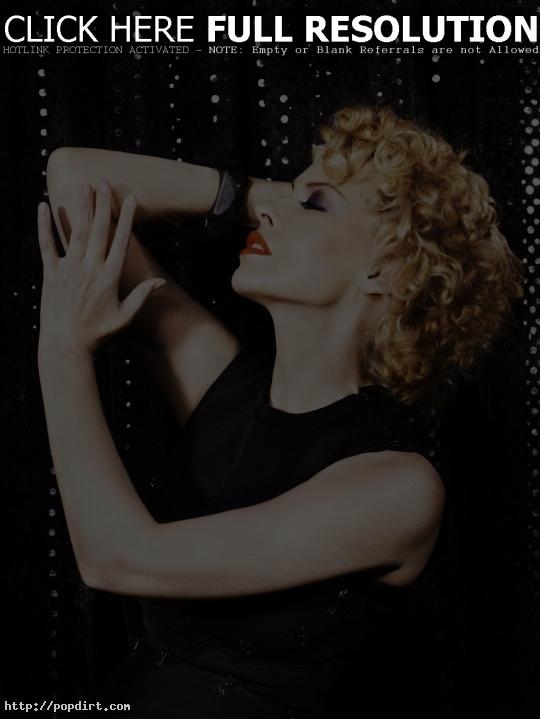 News of the World reports Kylie Minogue has spent two, seven-night breaks at Spain’s SHA Wellness Clinic, spending about $60,000 on the “facial rejuvenation” holidays. “She had lots of massages and hydrotherapy treatments, but Kylie was there for the macrobiotic food and rejuvenation therapies,” a clinic source told the British tabloid.

Kylie Minogue Is Smiling In The Rain

February 10, 2009 – Kylie Minogue was all smiles as she left her home on a rainy day in London, England on Monday (February 9). The Australian pop star didn’t have to worry about the wet weather being escorted to an awaiting car by an assistant carrying an umbrella.