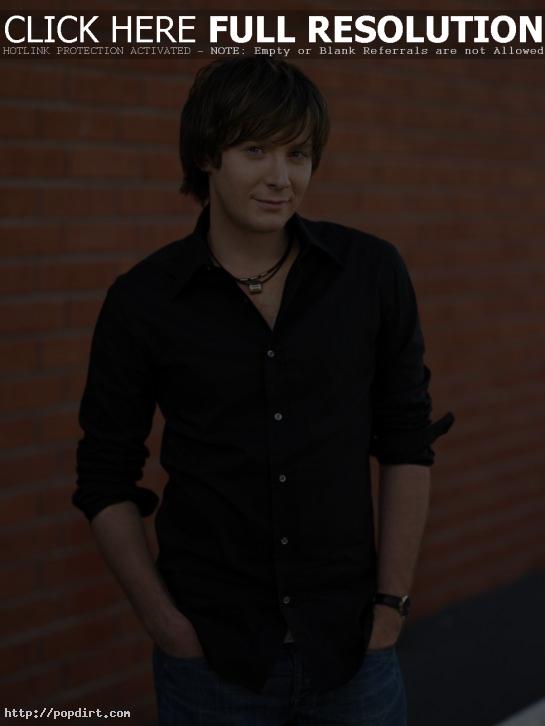 Several fans on the popular Clay Aiken forum Clay World are reacting to news the ‘American Idol’ season two runner-up announced he’s gay in a cover story with People magazine. “I wish him well and hope he gets some peace of mind now BUT I feel he lied to everyone-especially us fans,” NJ4ClayA said. “He should have just said so years ago. I feel like we were “used”. I still love to hear him sing but I also feel he has now become like a Michael Jackson and it’s a bit too weird!”

The thread at theclayboard.yuku.com has since been removed.