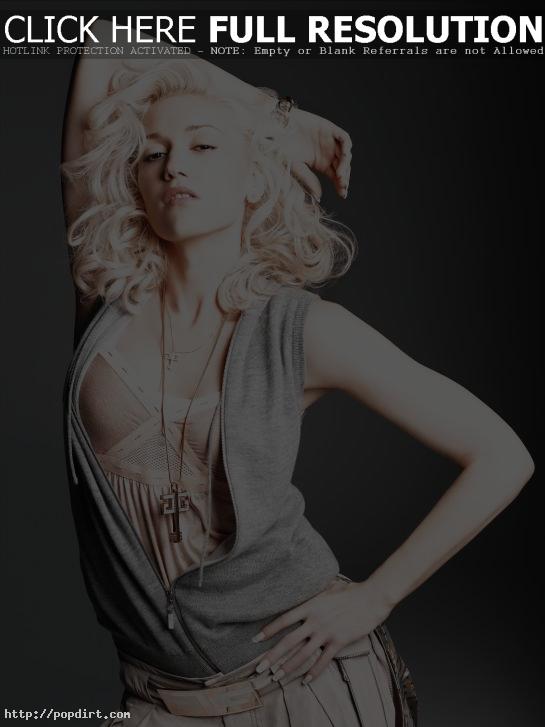 The New York Post reports No Doubt singer Gwen Stefani is so upset with how she went home empy-handed last year for the Video Music Awards, she’s boycotting the MTV showcase tomorrow night. “She had a ton of nominations and was under the impression she would be taking home at least one award,” an insider said. “But every award, except that lame best-dressed award, went to Kelly Clarkson, and every time Kelly won, the camera went straight to Gwen. She felt set up.”