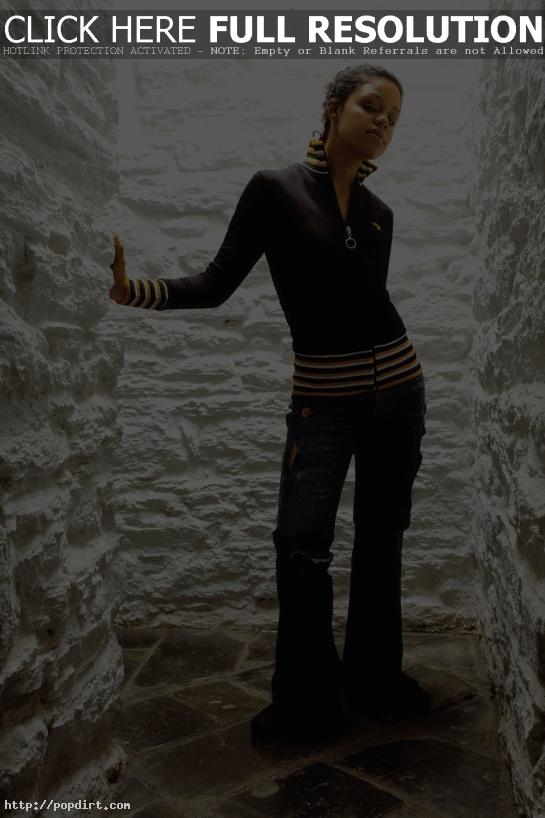 Fefe Dobson tells Renee Graham of the Boston Globe she isn’t overly concerned with the media’s comparison of her to fellow Canadian Avril Lavigne. “I know Avril, and she’s a good girl. But we’re both individuals,” Dobson says. “I don’t mind (the comparisons) because everyone gets compared to someone, and it’s not a big deal. As time goes on, you branch out on your own, and people start to realize that they don’t need to compare you to anyone, and that’s cool.” The story at bostonglobe.com has since been removed.

January 3, 2004 – Top of the Pops has named Avril Lavigne their ‘Grumpiest Moodychops’ of 2003. They write, “It seems we’re not the only people to have found this young Canadian pop-rockstrel a little prickly at times. In fact one of the votes cast her way also came with the advice “Smile, girl!”. Not that she’ll take any advice (or this award) from the likes of us. Chances are she’ll just throw a big sulk, hold her breath for an hour and slam all the doors in her mansion. Which is called ‘Dungrinnin’ and has a snooty butler called Chives who won’t let you in.” Avril beat out Oasis star Liam Gallagher, Cheryl Tweedy of Girls Aloud, Eminem, and her pal Kelly Osbourne.