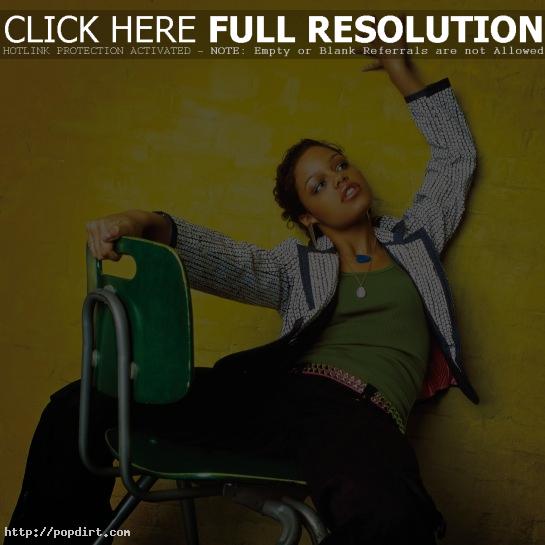 Teen People had a ‘What’s Next in 2004’ feature in the February issue and briefly profiled Fefe Dobson, who lists influences such as Kurt Cobain and another tragic idol. “Judy Garland has been a big inspiration to me,” she said. “I had posters [of her] in the studio, and if they fell, I’d have to put them back up before I could sing another note.”

«Britney Spears Being Lined Up For ‘In The Pink’ Role
Randy Jackson Rates Christina, Britney & Justin»