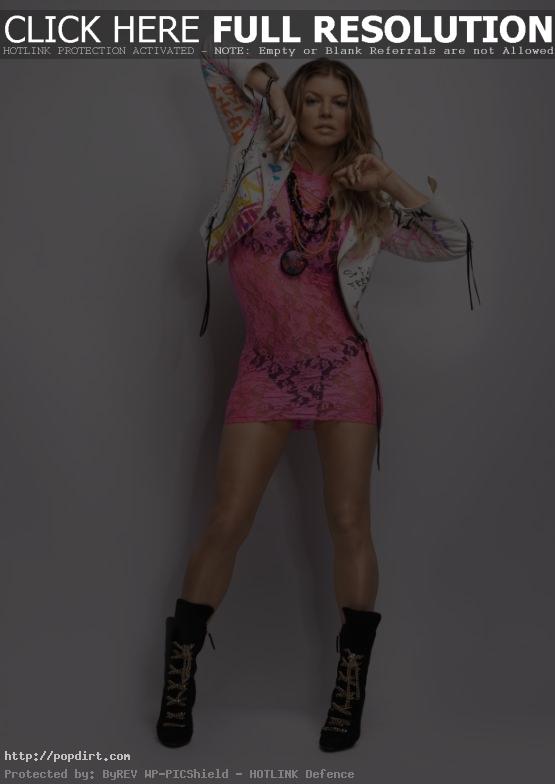 Fergie announced plans to launch her second fragrance Outspoken Intense last night during an event celebrating Avon’s 125th anniversary. “It’s about that intense feeling I get before going on stage. That moment of adrenaline and being fearless,” the Black Eyed Peas singer said. “I had so much fun developing and launching my first fragrance with Avon, so for my second fragrance, I really wanted to add a little more edge. Outspoken Intense is a provocative blend of sexy confidence and daring femininity that captures the thrill and excitement of being centre stage. You feel an instant electrifying rush – a feeling like no other.”