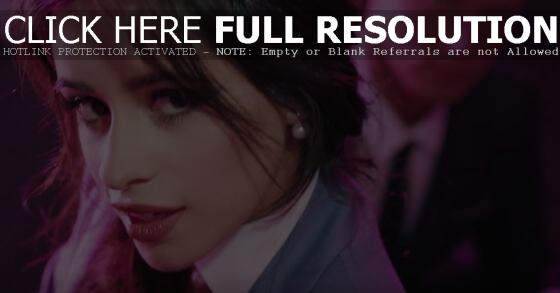 Fifth Harmony are out with the music video to their single ‘Worth It’, the third release off the American girl group’s debut album ‘Reflection’, out now on Epic / Syco. The Cameron Duddy directed video features group members Camila Cabello, Lauren Jauregui, Normani Kordei, Ally Brooke and Dinah Jane Hansen in business attire dancing in front of a stock market ticker with slogans such as “women in power”, “feminism is sexy” and “glass ceiling” mixed with stock quotes. Watch it via YouTube below.