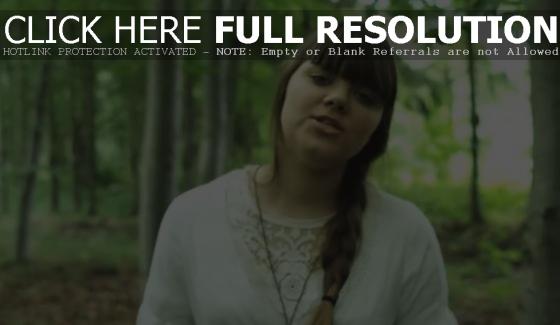 First Aid Kit are out with the music video to their new single ‘Ghost Town’, the third release off the Swedish folk pop duo’s debut album ‘The Big Black & The Blue’, released September 28th. “‘Ghost Town’ is very dear to us and singing this song at our shows is always a highlight for us,” sisters Johanna and Klara Söderberg write. “We can honestly say that we are happy with its music video, the director Mats Udd and his crew did a fantastic job and really captured the spirit of the song. We filmed it during a beautiful summer’s day at a wheat field and a meadow in Stockholm. It’s inspired by ‘Picnic At Hanging Rock’ among other things. The shooting was a lot of fun, but we got over 100 mosquito bites each (!!). However, it’s all for the art, right?” Watch it via YouTube below.