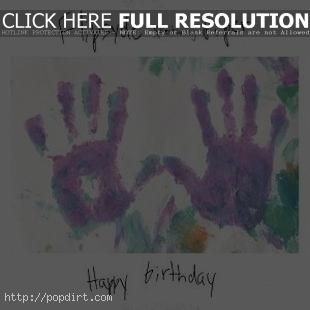 Flipsyde are out with the music video to their new single ‘Happy Birthday’, a controversial track about a regretted abortion from a man’s perspective, featuring Piper and t.A.T.u. on the chorus. Watch it via MySpace below.

December 25, 2005 – t.A.T.u. star Lena Katina revealed her plans for celebrating the new year on her December 19th diary entry. She writes, “Well, I’ve decided to let you into my plans of celebrating New Year! Actually, I consider it a family holiday, and at 00:00, when The Kremlin Clock announces all over Moscow the beginning of 2006, I will be with my relatives. And then, according to tradition, we are meeting with schoolmates and will party hard in a rented country house! It’s always super-puper fun! That’s it! Good luck.”

«A Duet Between Mariah Carey And Janet Jackson?
Why People Like Madonna, Britney And Xtina Deserve To Fail»