Frankie Sandford Does A Photo Shoot With Her Dad 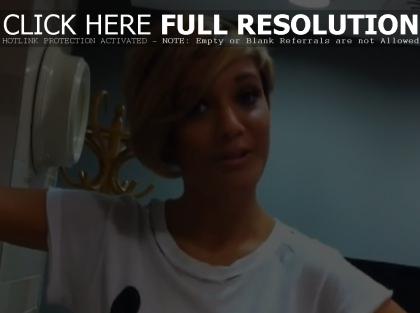 Fresh from a photoshoot with her father, Frankie Sandford reveals what she’s got coming up, including an appearance at this year’s Comic Relief launch. And Mollie King revealed the truth behind her ‘covershoot’ for Bliss magazine. “It was the most glamorous shoot I’ve ever done,” Frankie said. “It’s the first thing I’ve ever done with a member of my family which is really, really weird. I was really nice. It was nice to have daddy on board. He was very well behaved and he was wearing the shirt I bought him for Christmas, and he was good, so he can come to work again.” Watch the comments via YouTube below.