Frankmusik ‘Do It In the AM’ 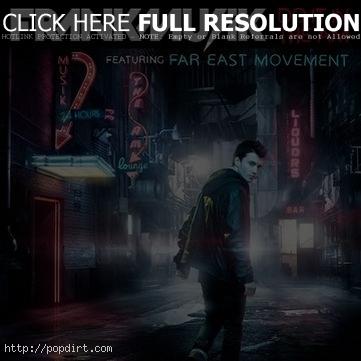 After the success of his top ten UK debut, Frankmusik is preparing to release his new album in the U.S. entitled ‘Do It In the AM’, which was inspired by the energy of his adopted hometown of Los Angeles. The album’s eponymous lead single ‘Do It In the AM’ will be released May 3rd and features Far East Movement. Get a feel for ‘Do It in the AM’ below with a hot new collection of remixes by Les Loups, Jacob Plant and Frankmusik’s own Crystal Palace remix.