Frankmusik ‘The Fear Inside’ Video 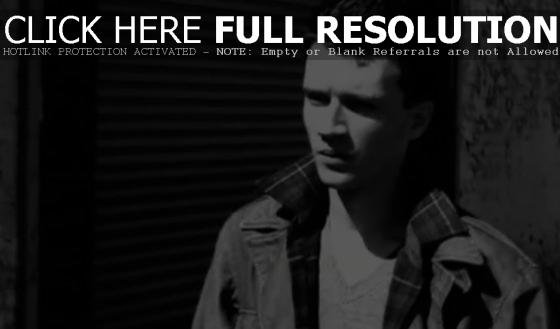 Frankmusik is out with the music video to his new single ‘The Fear Inside’, off the British pop artist’s upcoming album ‘Do it in the AM’, released on Island Records. The video for “The Fear Inside” – which just premiered this weekend – was shot on Frank’s new home turf in downtown LA.

“‘The Fear Inside’ is a song about relieving the pressures and complications of the modern world through the strength of a close and intimate relationship,” Frankmusik explained. “And it wasn’t too bad getting to show that with Natalie [lead actress] in the video.”

The Guillaume Doubet directed video was shot on Frank’s new home turf in downtown LA. Watch it via YouTube below.