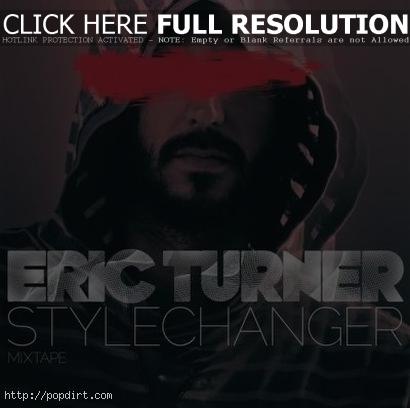 Eric Turner recenlty released a mixtape entitled ‘Stylechanger’, which features an alternate version of Eric Turner and Tinie Tempah’s hit single, ‘Written in the Stars’, as well as ‘Break the Chain’, from Lupe Fiasco’s ‘Lasers’. Other rappers featured on the tape include Kardinal Offishall, G-Frsh, Wretch 32, and Professor Green. Stream/download the entire mixtape via Soundcloud below.