Friedman: No Mole, No Sales For Enrique Iglesias 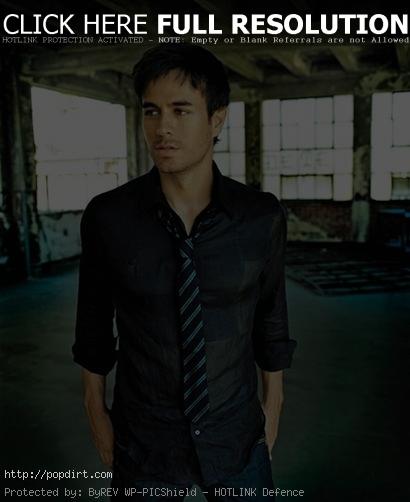 Roger Friedman of FoxNews.com reported on the struggles Enrique Iglesias has had with the release of his new album ‘Insomniac’, which has sold fewer than 100,000 copies since its June 12th release. Friedman writes, “What’s the difference between ‘Escape’ and ‘Insomniac’? Back then, Iglesias had a prominent mole on his face; now he doesn’t. The mole may have been a correlation to the ‘bullet’ you get when a single or album is climbing the charts. No mole, no bullet, no sales.” Read more.

2 thoughts on “Friedman: No Mole, No Sales For Enrique Iglesias”