Fun In The Studio With Damien Leith 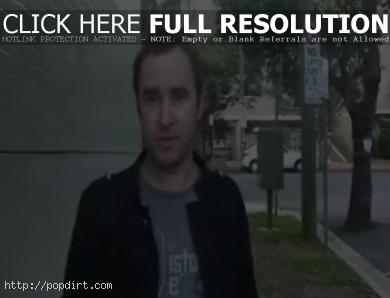 A light hearted behind the scenes look at the making of Damien Leith’s new original studio album, featuring the ‘Australian Idol’ winner and producer Stuart Crichton dancing to a-ha’s ‘Take On Me’, has been posted on his YouTube channel.

“We’ve been recording at Albert Studios over the last while. It’s a fantastic studio with some really, really cool people,” Leith said while walking into the studio. “I’d say we’re five weeks into the album. We’ve recorded ten tracks so far, and we’re extremely pleased with how it’s going.”