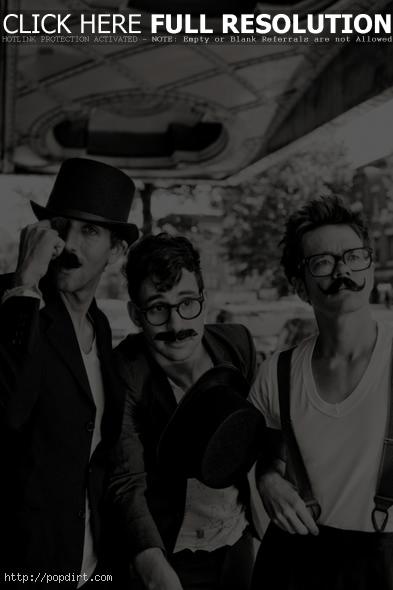 fun., featuring Nate Ruess, Andrew Dost and Jack Antonoff, have released the music video to their new single ‘Some Nights’. The track is featured on the New York City indie pop group’s second studio album ‘Some Nights’, out now on Fueled by Ramen. Watch the Anthony Mandler directed video via YouTube below.