The Sunday Mail reports Pop Idol Gareth Gates is paying tribute to speech therapist Michael Hay who is helping him battle to beat his chronic stammer. “I’ve been working on my speech. That’s the one of the priorities in my life now,” said Gareth, taking deep breaths before he spoke. “I really want to nail interviews and be able to handle everyday situations. It has been hard work and it’s gonna mean more work ahead. I’ve still got a long way to go.” 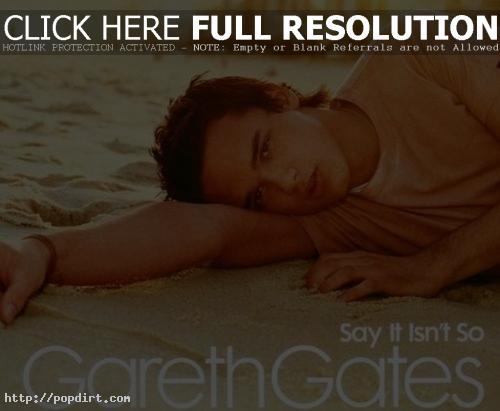