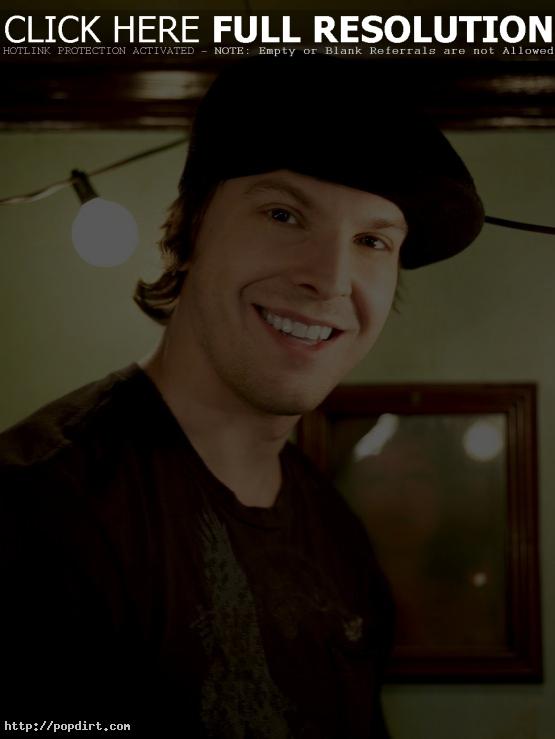 Gavin DeGraw talked about him and his crew getting into a fight on Sunday night (July 12). The singer songwriter says on his Twitter (@Gavin_DeGraw):

Me and my crew just got in a 20 man brawl with a group of juiced up assholes. I guess they think that just cos I write love songs that I won’t throw down like a man. They were slow and drunk, but that whooping is gonna hurt worse than their hangovers. Goodnight to those douches!

@heavnlydevl absolutely correct. You’re never too old to get disciplined. My boys showed up to protect after they threw the first cheap shot

They blind punched dean from Collective Soul first. Then tried to tag me. Big and slow and too aggressive.