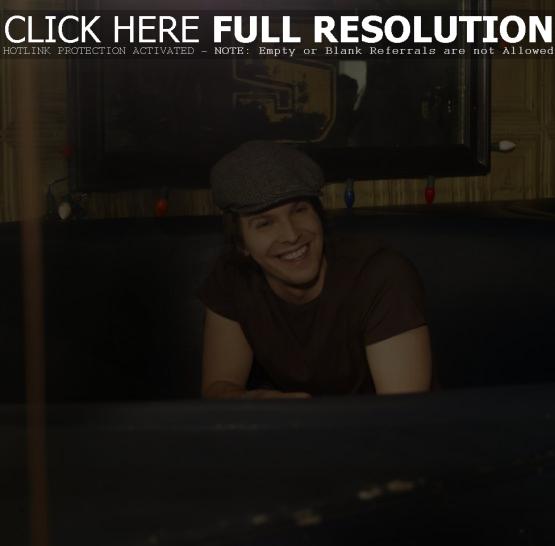 Gavin Degraw has announced dates for his ‘Where It Began” Spring 2009 Tour, kicking off on Saturday (February 14) in New Orleans, Louisiana. The ‘Where It Began’ Spring 2009 Tour will take Gavin’s fans on a musical journey back to his roots by capturing the singer songwriter’s essence in very special intimate performances while showcasing his raw, honest style and purest feelings. Driven by his love for music and with a mission to return to that first love…(“because it feels good”), Gavin invites audiences to join him on his 2009 Spring Tour. Both full band and solo performances can be anticipated promising audiences each night that they will clearly see and experience “Where It Began”.

The tour dates are as follows: