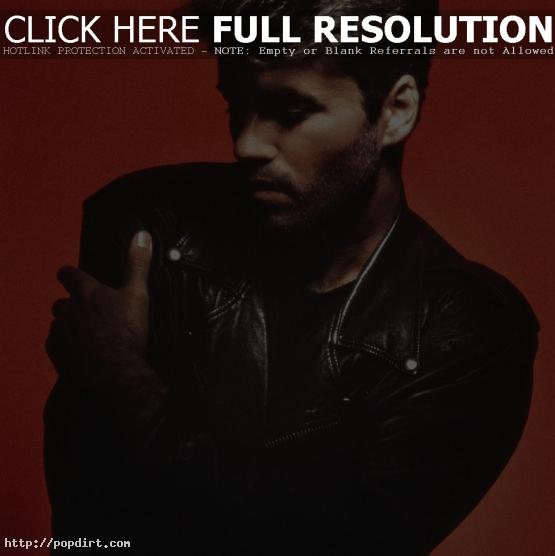 George Michael’s new album ‘Patience’ got a big boost in the U.S. album charts after he appeared on ‘Oprah’ show last week, where he talked about all his scandals and performed ‘Father Figure’ and ‘Faith’. The result is that ‘Patience’ looks like it jumped about 14 points, to No. 11, and Michael sold an impressive 75,000 – 80,000 copies in his second week. Read more.