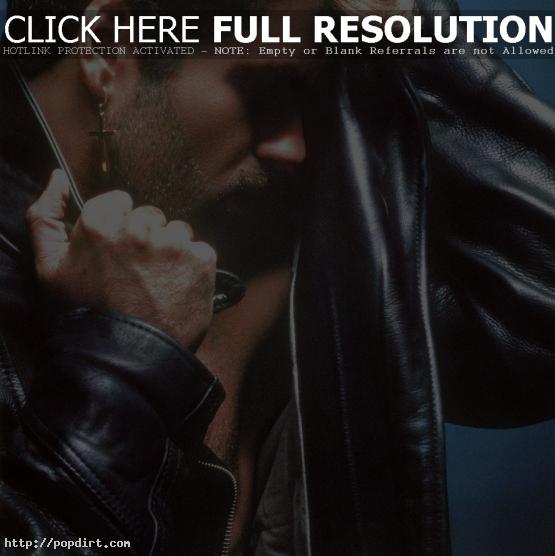 The Mirror reports George Michael confessed that he would like to recreate Madonna’s infamous smooch with Britney Spears by swapping saliva with the 23-year-old *NSYNC star. “I’ve already called Justin but unfortunately he hasn’t called back,” he says. The former Wham! singer doesn’t want the kiss to be part of a collaboration though. “I couldn’t bare people saying there’s this old guy clinging on to a young talent. Maybe I’m less worried that my star might fade than Madonna.”