George Michael To Put Future Songs On Internet, For Free 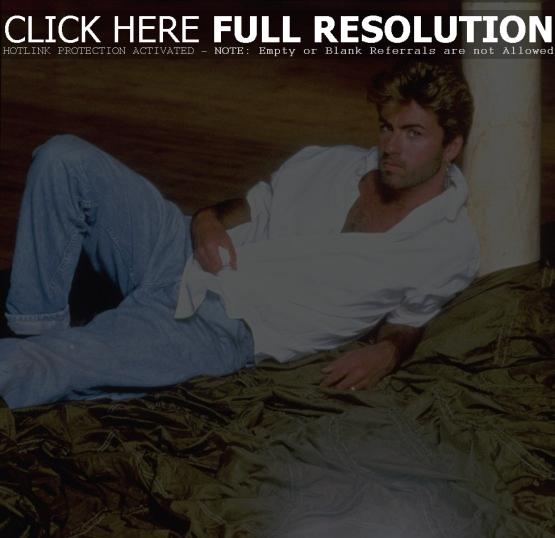 George Michael tells Radio 1 he was retiring from the music business and intended instead to put all his future songs on the Internet — for free. “I think it’s going to be my last commercial promoted release. I’ve been very well remunerated for my talents over the years so I really don’t need the public’s money,” he said. Now, he added, he would “really like to have something on the Internet with charitable donation optional, where anyone can download my music for free.”