Get Sleazy Tour Sums Up What Kesha Stands For 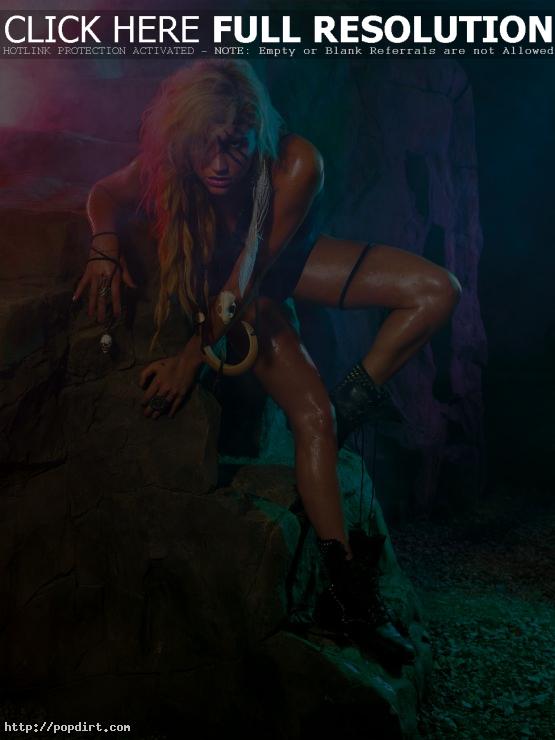 Kesha “Ke$ha” Sebert spoke with The Dallas Morning News about her image, paying homage to country music with her songs and whether her Get Sleazy tour is about a dance party where concertgoers can throw their inhibitions out the window. “It sums up a lot of what I stand for and what I am,” the 24-year-old said. “I just want people to be crazy. I want people to be able to come to my show and be complete idiots, be yourself, have fun. I don’t care. Hopefully I am providing them that outlet for two hours.”

Kesha “Ke$ha” sat down with Nova FM while in Australia recently, where the American pop singer talked about her reputation as a wild child, getting in the headlines, name dropping Sean ‘Diddy’ Combs on her debut single ‘Tik Tok’, and why she named her first LP ‘Animal’.

On the wild child label, she said, “Cool. Whatever. I’m a bit wild and I’ll own up to that.”

Talking about her album title ‘Animal’, Kesha said, “We’re all animals. It’s not just in me, it’s in everybody. That’s why I named my record ‘Animal’, because I love animals. I like them more than people, so I just want people when they come to my show, to let that animal out. I think I’m a little bit of a jaguar, and a little bit of a narwhal, it’s a unicorn whale.”

Watch the interview below the cut.