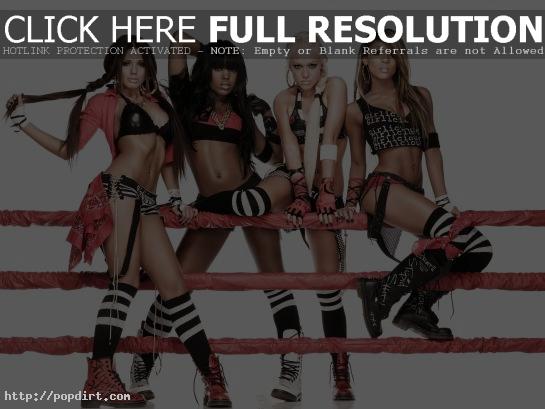 Girlicious dropped by MuchMusic.com in Toronto recently, where the girl group talked about loving the support they receive in Toronto and Canada overall, plans to release their debut album in Canada first, how fans will be surprised by their “very unexpected” album, going through a “boot camp” after the series ended to get their current bangin’ bodies, Robin Antin remaining an integral part of the group even after the show, how they felt they were portrayed on the show, and if they’re ever asked by relatives what “If I had a stiff one, you’d be all on that” means on their song ‘Like Me’.

Watch the 4-part interview below.

One thought on “Girlicious Talk With MuchMusic.com”