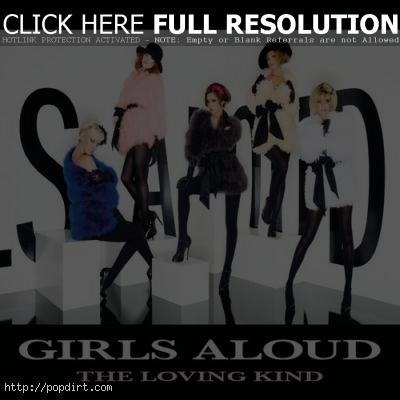 Girls Aloud are out with the video for their new single ‘The Loving Kind’, released in the UK on January 12th. The song, co-written by The Pet Shop Boys, is the second release off the British girl group’s fifth studio album ‘Out of Control’, out now on Fascination Records. Watch it below.