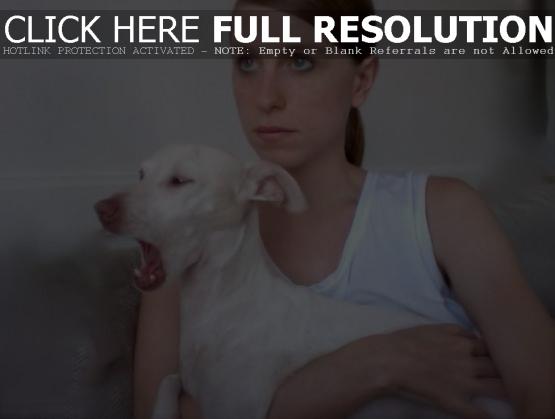 Glasser, real name Cameron Mesirow, will be performing at the Latitude Festival on July 15th in the Music arena at Henham Park in Suffolk, England. The American post pop artist is touring in support of her debut album ‘Ring’, released last year. Check out a Q&A Glasser did with the festival’s web site below.

Q: Who is your “must see” performance at Latitude this year?
A: I would be a little star-struck by Echo & The Bunnymen. I’m excited to see them and Os Mutantes.

Q: Not including items used in your performance, what is your “must-have” festival item?
A: I think drinking water is a really important, but I always seem to forget about that. Also ear plugs.

Q: Do you have anything special planned for your performance at Latitude?
A: You’ll just have to see, there’s always at least an outfit to see.

Q: If you could have anyone (dead or alive) to introduce you onstage who would it be (and why)?
A: Pee Wee Herman. I’m a massive fan. I hope to collaborate with him someday. He doesn’t return any of my emails.

Q: Latitude is…
A: …the angular distance of a location on earth, south or north of the equator. ;)