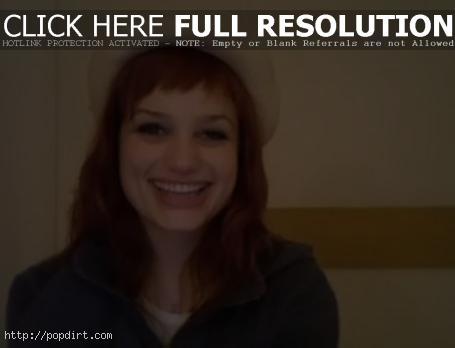 A Fine Frenzy’s Alison Sudol updated fans on her blog at MySpace (@afinefrenzy) on Tuesday (September 9), talking about changes to her diet in reaction to the climate crisis. “Ok, I just read a news article (several, actually) which made me re-think a statement I made in my last blog,” Alison writes. “I said that I’d started eating meat again.. However, I’ve now heard that the UN is asking people to cut down on meat consumption, as the amount of greenhouse gases produced by meat production is enormous. So, while I’ll allow myself the occasional steak taco, I’m going to stick with mostly fish and tofu… Fish tacos are yummy too!”