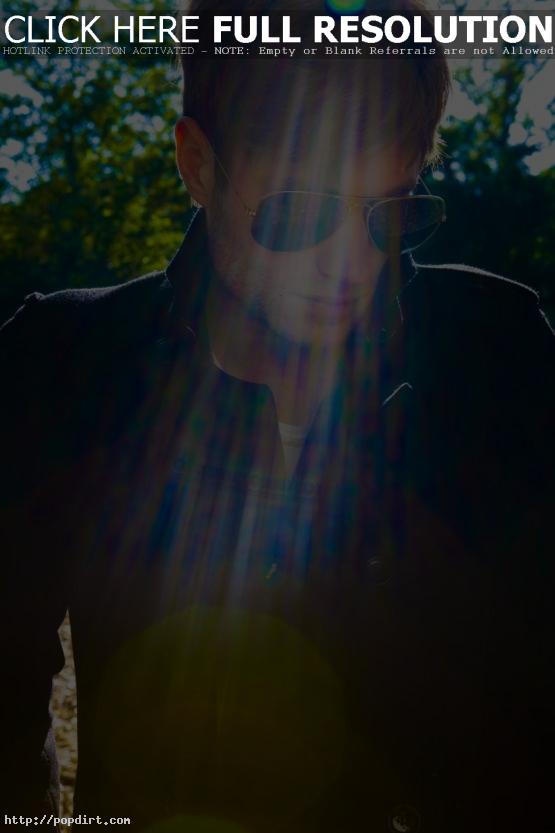 Graffiti6 has announced the track-listing and a release date of January 24th, 2012, for its upcoming Capitol Records debut album ‘Colours’. The album from singer-songwriter Jamie Scott and songwriter-producer TommyD includes the first U.S. single ‘Free’, which is currently #21 at AAA radio and was the most added song in its first week at the format. The video, which was shot in downtown Los Angeles premiered this week on Vevo. Watch it below.

Graffiti6 will spend December on the road as support for Latin singer-songwriter Ximena on her U.S tour. The trek starts December 5th in Birmingham, AL, at Workplay and runs through December 22nd at Schubas in Chicago, IL. Graffiti6 will also play at the Cosmopolitan Hotel November 30th and December 1st (full schedule below). Graffiti6 has spent the last few months traveling between the U.S. and Europe playing shows and festivals as they prepare for the release of ‘Colours’.

Check out the ‘Colours’ track listing and tour dates after the cut.

‘Colours’ track listing:
Stone In My Heart
Annie You Save Me
Stare Into the Sun
This Man
Free
Calm The Storm
Colours
Goodbye Geoffrey Drake
Never Look Back
Stop Mary
Lay Me Down
Over You