Greyson Chance ‘Hold On ‘Til the Night’ Video Behind The Scenes 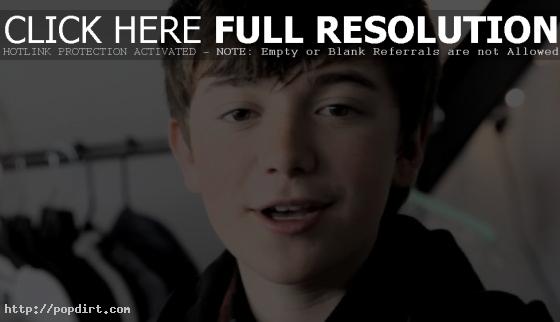 “This song is really special to me,” Greyson said about the track. “When I was writing it in the studio, it’s one of those kind of power anthems. It’s about being strong and being courageous.” 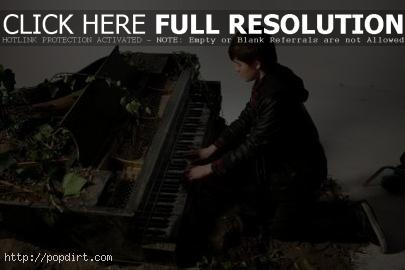 Describing the video scene, Greyson said, “We have some really weird things going on. We have trees, we have pianos, we have light bulbs flashing everywhere. It’s gonna be really exciting.”

“I think the video is all about enlightenment, as you can see. I think it’s about courage and it’s also like you’re in a different world right now.”

Directors Dano Cerny and Marielle Tepper of Hyperballad also shared their thoughts about the video. “This song is all about enlightenment, it’s all about shedding light, and feeling powerful, so we kind of came up with this cool concept to do an installation piece using light bulbs and keep it just really simple, but also something that symbolizes a bigger universe out there. Like each kid is a light bulb. Each kid is a beacon of hope,” Cerny explained. 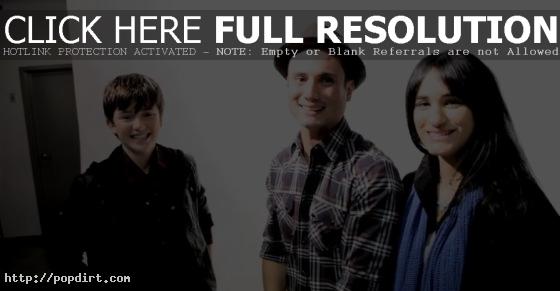 Cerny said of a particular scene, “We came up with this really simple black and white concept, kind of inspired by Andy Warhol’s famous portrait screen test and we kind of just wanted to do very raw, real, simple. Even in the darkest moments, beautiful things can come out of it. It’s all about even through those dark times, if you hold on to the night, there is light to be had at the end of the tunnel.”

‘Hold On ‘Til the Night’ is the title track from Greyson’s recently released debut album of the same name, available now in stores and online.