Greyson Chance ‘Hold On ‘Til The Night’ Video 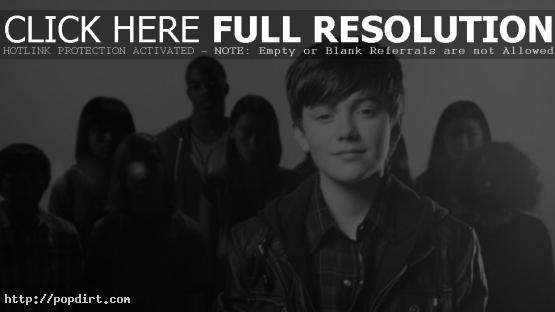 Greyson Chance has released the official music video for his latest single, ‘Hold On ‘Til the Night’, the title track from his debut album.

The black and white video made its television debut Friday on ‘The Ellen DeGeneres Show’, where Greyson appeared as a special surprise guest to talk about the music video and its special message: encouraging kids to be themselves and speak their minds.

Greyson recently took to his Tumblr to share his insights on the video: “I shot the video all in black and white and created something that was more artsy and uplifting. This video is about lighting up a new generation.”

One thought on “Greyson Chance ‘Hold On ‘Til The Night’ Video”