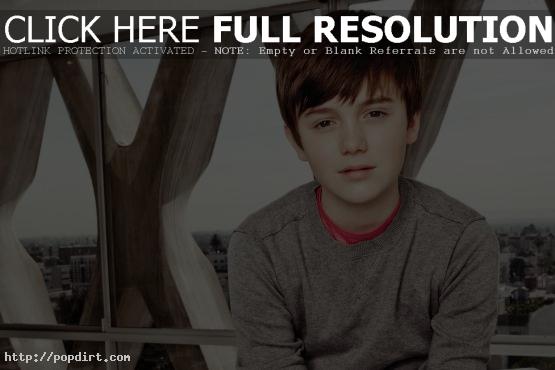 Greyson Chance checked in with his Twitter followers (@greysonchance) moments ago, revealing that he has parted ways with his record label Interscope, crediting the imprint for their contribution to his 2011 debut album ‘Hold On ’til the Night’. Chance had told Billboard he planned on releasing a sophomore album out by year’s end. Greyson writes:

So the word is out that myself and Interscope have parted ways.

It was a positive parting, for both of us, and I will always remember them as my first home and my first record label.

I will miss my friends at IGA, but I think it was a positive for my artistic career in the [future].

HOTTN was fueled by them and I thank them so much for believe in me. #newfrontiers

One thought on “Greyson Chance Parts Ways With Interscope”