Greyson Chance Tries To Stay Connected With Fans On Twitter 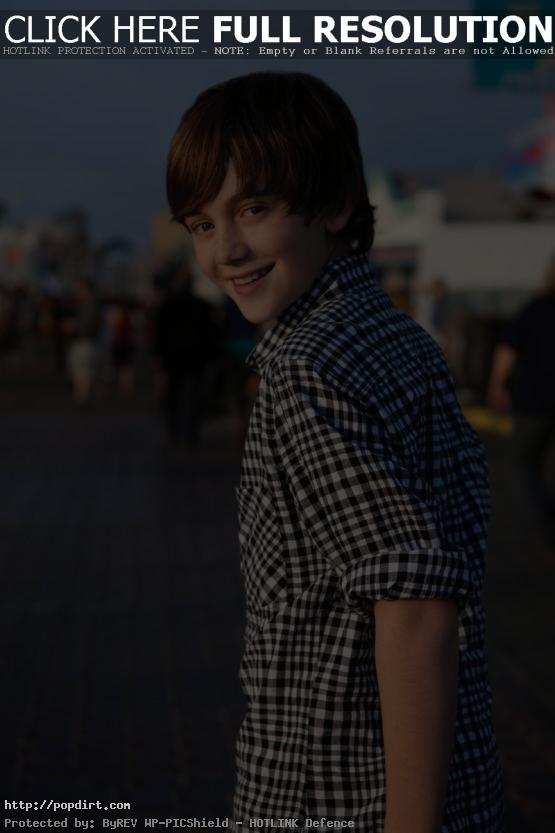 The Los Angeles Times spoke with Greyson Chance about connecting with his fans via Twitter @greysonchance. “I know what it’s like on the other side when you like someone and they don’t follow you back, and sometimes they’ll follow you back” the 13-year-old said at the What Teens Want conference in Los Angeles. “I try to stay connected with them [fans] and make them feel like they’re at home.” Read more.

September 8, 2010 – Greyson Chance, who found sudden fame after his cover of Lady Gaga’s ‘Paparazzi’ on YouTube, talked to Popstar! about the release of his first album. “It’s on its last leg,” the 13-year-old said. “It’s about to be finished. It’s coming along really well. It’s a really interesting sound. It’s kind of like a rock sound but it’s really cool and I’m really excited for you guys to hear it.” Greyson is signed to Ellen DeGeneres’ new label eleveneleven. Watch the comments below.