Guinevere Admits To Being Nerdy Trekkie 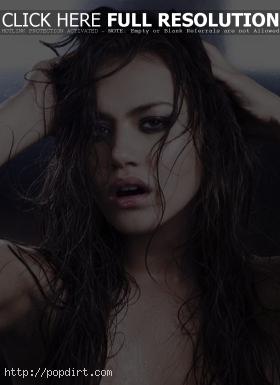 Upcoming pop songstress Guinevere recently premiered a brand new electronic press kit, where she spoke about recording her songs and carving out her sound. “There was just this really cool, grimy, heavy bass,” says Guinevere about her first time in the studio. “That’s when I was like, ‘you know what, this works. These beats are awesome.'”

In the EPK, Guinevere also admits to being a bit of a nerd. “Everyday after school. I would watch Star Trek,” she says, ” and ever since then I’ve been a serious Trekkie.” She talks about the video game Call of Duty, describing it as an outlet for her to “get a little crazy online.”