Guinevere Gives Behind The Scenes Look At Her Tour Bus 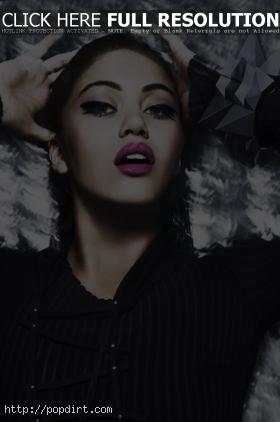 Upcoming pop starlet Guinevere got a visit from Digital Tour Bus during her recent stop in Chicago while touring with Backstreet Boys member Nick Carter. The singer gave a behind the scenes look at her tour bus and talked about what her and the crew do during downtime – including watching Star Trek and having chocolate cake fights. She also performed an impromptu acoustic version of her latest single, ‘Crazy Crazy’. Watch it below.