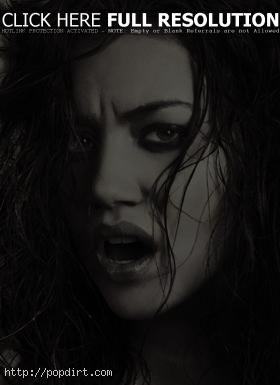 Up and coming pop star Guinevere has been tapped as the support act for Nick Carter on his upcoming tour. The singer-songwriter will join the Backstreet Boys member in late January/February on American solo shows across the U.S. The full list of dates are below. Guinevere will also embark on a U.S. club tour in early 2012.

One thought on “Guinevere Supporting Nick Carter On Tour”