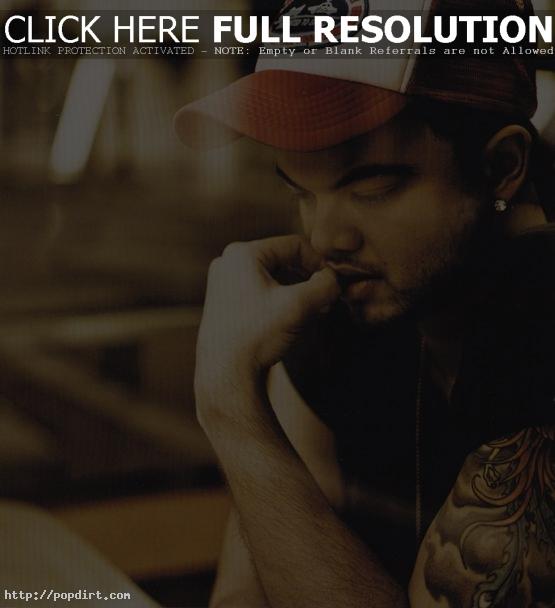 ‘The X Factor’ judge Guy Sebastian has apologized to Mitchell Callaway for critical comments he made towards the singer about being “rude to the crew” and having a bad attitude after his ‘Run To Paradise’ performance on Monday.

“There’s obviously a time and place to say something like that, and I definitely chose the wrong place to say it, and for that I’m really sorry,” said Guy, who himself competed in a reality singing competition as the winner of ‘Australian Idol’ season one. “But I definitely still stand by what I say to my boys. I tell them regardless of the pressure, and Mitchell and the rest of the guys are under huge amounts of pressure, you always have to have a great attitude. If we’re gonna pull people in about being late or missing rehearsals, we have to say that too.”

Video of Guy’s comments at Yahoo.com has since been removed.