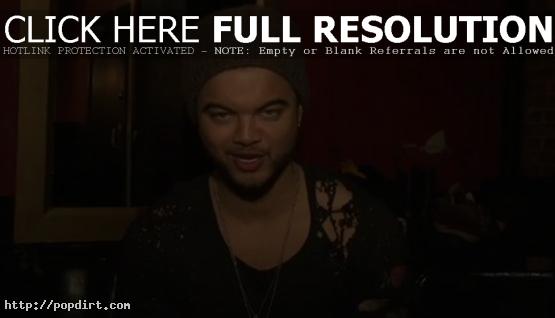 Guy Sebastian visited the Kyle and Jackie O Show to talk about his brother Chris choosing to join Team Seal over Delta Goodrem on ‘The Voice’, which Delta wasn’t too happy about.

“I think for Delta she was just being real protective because we are mates,” Guy said. “She thought, at least if I had Chris, I could look after him and I want to do the right thing by Guy. She called me when I was in LA and she was quite upset, but she’s got such a good heart, Delta, and she was pretty upset. But I think it was sort of weird for Chris because he felt, ‘What if she needs to bugger me off’. What if she needs to say, nah Chris, you’re not in my finals.” Guy added that Chris didn’t want it to make it appear like he had it easy on the show having a famous brother and a mentor like Delta who is friends with the brothers.