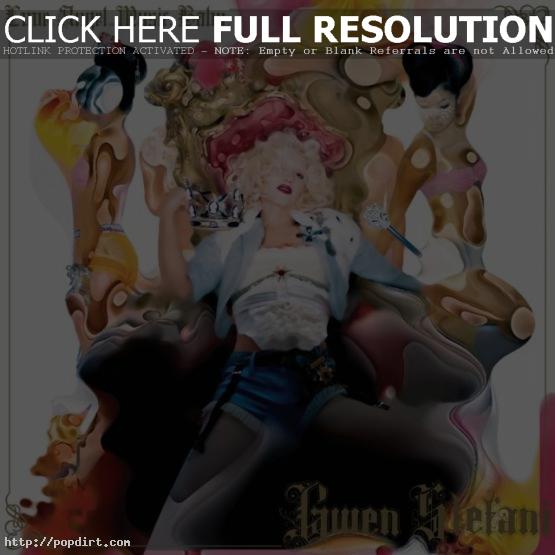 Since the debut of Gwen Stefani’s latest project ‘Love, Angel, Music, Baby’, it has almost gone double platinum, and has included 3 major hits. Her first single ‘Whatcha waitin’ for?’, though only peaked at 47 in the States Billboard Hot 100, did extremely well worldwide. ‘Rich Girl’, featuring Eve has proved very successful worldwide peaking at #7 on the Billboard Hot 100, and has sold platinum status. Her latest single ‘Hollaback Girl’, which is only in it’s third week since being released has already climbed it’s way up to 37 on the Billboard Hot 100. Gwen and her ‘Harjuku Girls’ have proven themselves extremely pop worthy. Gwen has also proven to the music society that she does not just encompass band member status with ‘No Doubt’, but as a truly talented and creative force in the music community. What do you all think concerning this matter?