Haley Reinhart Knew She Had To Do ‘Free’ 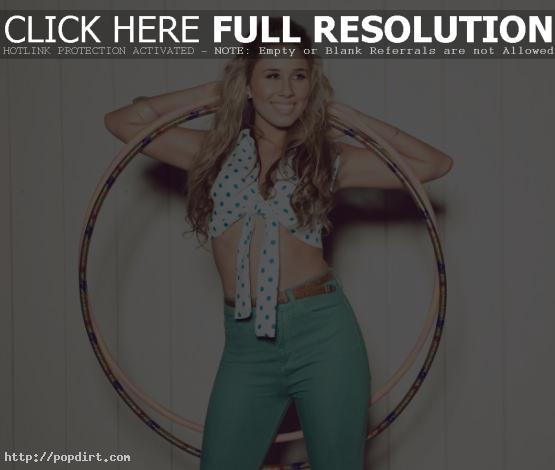 Haley Reinhart did a Q&A with Popcrush, where the ‘American Idol’ season ten finalist talked about failing to make the hit FOX show during a season nine tryout, sticking to her musical roots on ‘Idol’, keeping in touch with the other contestants, and her debut album’s first single, ‘Free’.

“A lot of the ‘Idol’ contestants banged out a whole album while we were touring – you know, like Scotty and Lauren,” the 21-year-old explained. “But for me, I wanted to completely involved with the whole writing process, so I agreed to listen to all these songs coming in and ‘Free’ was that one that I knew I had to do. It had my name on it! It sounded like my direction and like what I wanted to do.”