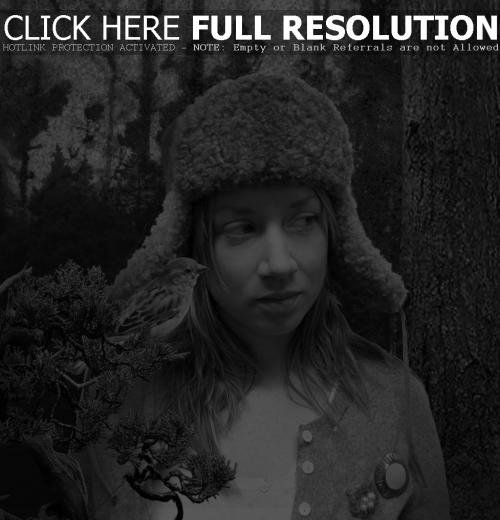 Hanne Hukkelberg is set to touch down in the US for a string of show dates beginning in Chicago on September 10th. The Norwegian singer songwriter is touring in support of her third album ‘Blood From A Stone’.