Harry Judd Of McFly May Compete On ‘Strictly Come Dancing’ 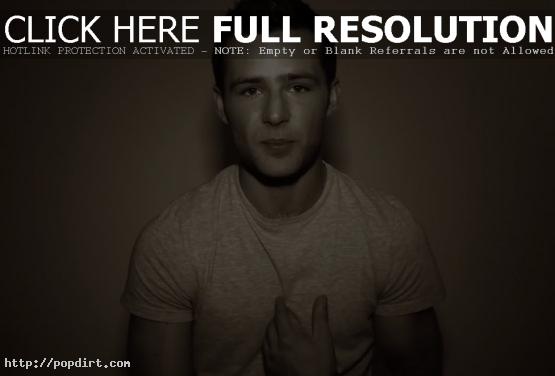 Harry Judd of McFly has reportedly signed on to be a contestant in this year’s ‘Strictly Come Dancing’. Scottish singer Lulu, ‘Daybreak’ host Dan Lobb, ‘The One Show’ co-host Alex Jones, ‘Who Wants to be a Millionaire’ host Chris Tarrant, astrologer Russell Grant and former MP Edwina Currie are other rumored additions to the stage that is currently confirmed to include stage star Jason Donovan, actress and singer Holly Valance, comedian Rory Bremner and Sven-Goran Eriksson’s ex Nancy Dell’Olio.

Harry is not a complete ‘Strictly’ newcomer, having previously appeared on ‘Strictly’ for a Children in Need special.