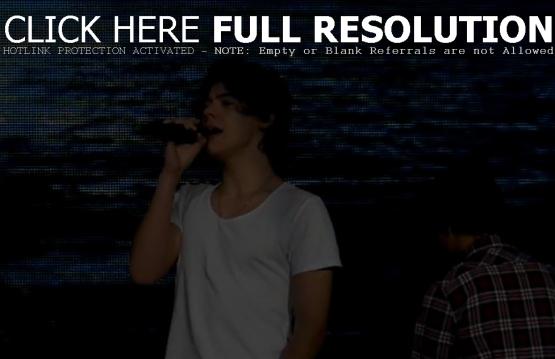 One Direction star Harry Styles tells Us that his past relationship with Taylor Swift is fair game for her to write about on her next album, something she’s already done with her breakup single ‘I Knew You Were Trouble’. “It would be hypocritical for me to say she couldn’t do it because everybody writes songs based on personal experience,” the British artist explained. “I can’t say I’d have dated someone less famous to avoid it.”

As for dating someone in the public eye like himself, the 19-year-old opined, “If you have a lot of people from outside telling you what it is and they don’t even know you, telling you what your relationship is, that’s weird. So I think you sort of have to block it out and just have the relationship rather than think – we’re having this relationship play out on magazine covers.”