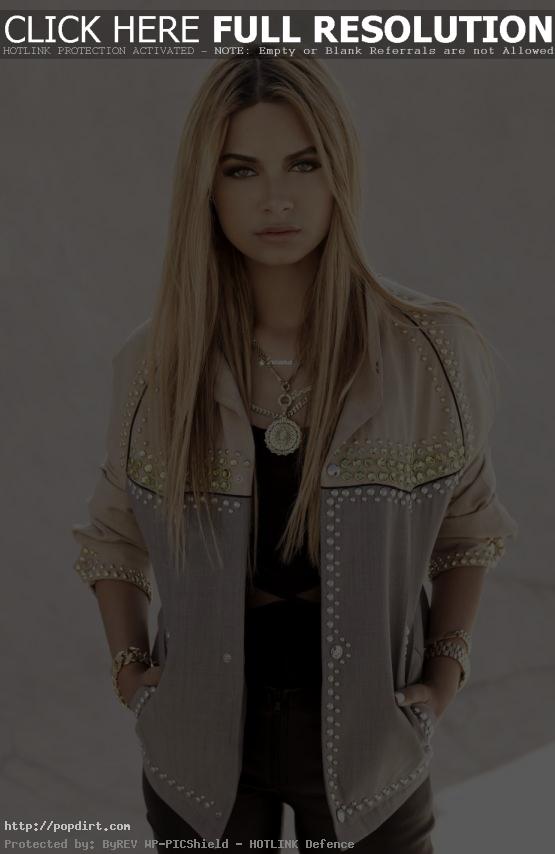 Havana Brown was on ‘The Morning Show’, a breakfast program from her native Australia, meeting up with the DJ and singer on location in Los Angeles. They talked about her start as a DJ, on how she’s adjusting to living in LA, her “entourage”, the breakout success she’s enjoying as a pop singer and the awkward stare-off she had while touring with Lady Gaga.

I started about six years ago and I didn’t know any females that were doing it, but that wasn’t the real reason I started (to get famous). I started because I loved music and I enjoyed deejaying so much. Now there’s a lot of females out there, so it’s growing. Watch out, men!

On adjusting to Los Angeles:

I actually am. I’ve got some good friends here that I met in Australia that manage me and work with me. It feels a bit like a family here, so I’m feeling quite a bit at home, luckily, because I know LA can be quite difficult if you don’t know anyone.

You trust them. You become best friends, and you have each other. I’m very lucky that I have such a great support team around me.

On her singing career:

It’s going so well. We’ve released here in the States, and we’re about to go gold, which is 500,000 units here, and a million worldwide. It’s pretty incredible and I’m releasing an EP soon. I’ll be touring with Pitbull here in the States and in Australia in August. I’ll be releasing my third single their actually.

On her awkward stare-off with Lady Gaga:

Look, I’m a big fan of Gaga. I love her and she inspires me a lot. This was backstage at the Pussycat Dolls tour. She was supporting the Pussycat Dolls, and I was supporting the Pussycat Dolls as well. I had just come off stage, and I went backstage into my change room, and I could sense someone at the door. Just staring in. I didn’t look up straight away. I was talking to my manager and after a little while, I looked up and Lady Gaga was standing right at the door just staring at me. Just completely cold stare. It wasn’t nice. It wasn’t mean, but it was awkward.