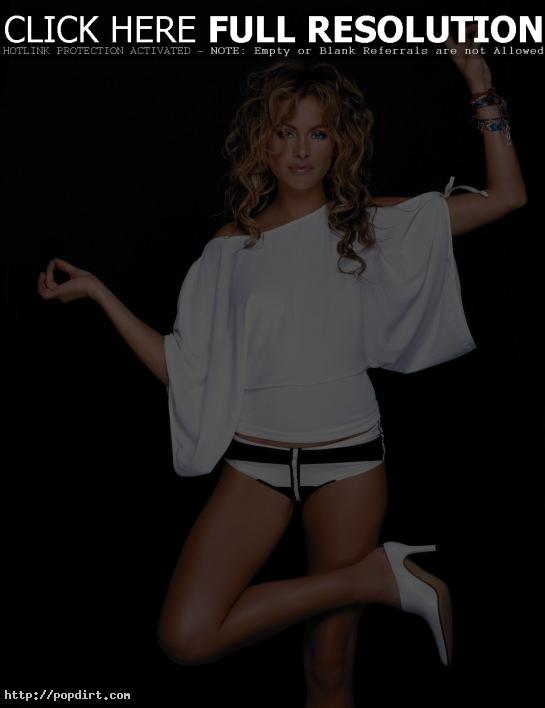 I was at Spider Club in L.A. on Friday, and to my surprise, Hilary Duff and her sister Haylie Duff were there, along with Paulina Rubio. They were in the V.I.P. section hanging out with their own crowd. After a while, everyone’s attention went towards their crowd, and the next thing I saw was Paulina Rubio and Haylie Duff were fighting. All I got to see was Haylie and Paulina grabbing each other by the hair, and fists were also thrown. It happened so quick because they got seperated. To my surprise, Haylie was thrown out of the club (apparently because she slapped her first), and her sister Hilary followed her. I just had to know the gossip so I went over to one of the girls that were close by, and she told me that she overheard that Hilary and Haylie were talking and pointing at Paulina and laughing and Paulina confronted them, and that is when Haylie and Paulina started going at it.