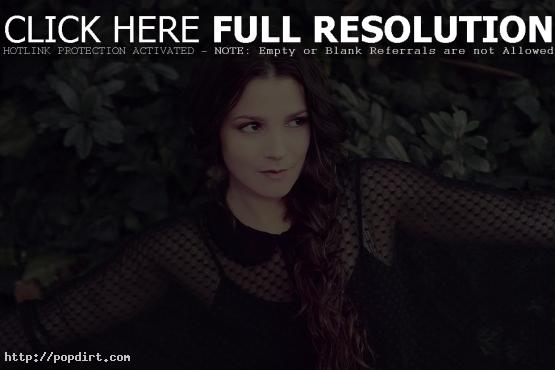 Warner Bros. Records has signed India-born, Los Angeles-based singer and songwriter Helena, who is preparing for several upcoming live appearances that will introduce the newcomer. Discovered and signed by WBR Senior Vice President of A&R Kara DioGuardi, Helena will perform at The Hotel Café in Hollywood for three-show residency, appearing on June 7th, June 14th, and June 21st. She will also perform on the BMI Stage at this year’s Lollapalooza festival, which takes place August 3-5 in Chicago, Illinois.

Helena has been in the studio with producer Sandy Chila working on songs for her debut album, which will be released by Warner Bros. Records later this year. “To me, the music is a film for your ears, sometimes a fairytale, or a mystery,” Helena says. “It is by turns cinematic, brooding, emotional, and playful. Each song is woven with both dark and light. If you listen carefully, there’s a lot of subtlety and nuance in the structure behind the bass and the beats. I want my music to take listeners back to a time when they felt free and happy and remind them that they can feel that now, no matter how challenging their lives are. I’d like the music to be a home for them.”

DioGuardi added, “Helena’s songs are a kind of hypnotic, melodic poetry. She paints pictures and evokes moods with her lyrics. I believe she is one of the most talented artists out there today.”

One thought on “Helena Signs With Warner Bros. Records”