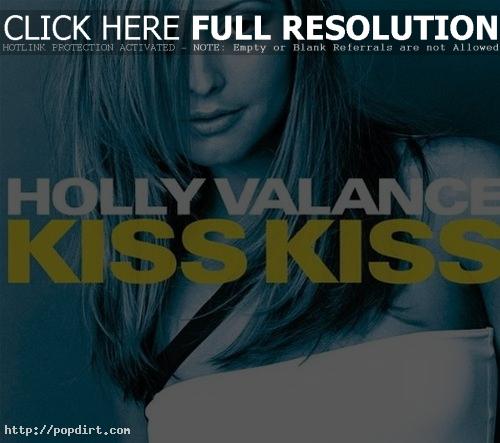 The battle for #1 between ‘Neighbours’ stars and Australia natives Holly Valance and Kylie Minogue has the newcomer winning in the Australian singles charts. Kylie’s attempt for three straight opening week #1 debuts with ‘Love at First Sight’ was stopped by Holly’s ‘Kiss Kiss’ debut, and Eminem’s ‘Without Me’ at #2.

June 8, 2002 – News of the World reports Aussies Kylie Minogue and Nicole Kidman are planning to record a duet for Christmas. “Nicole has a great voice and proved that when she had a No1 with Robbie Williams last Christmas with ‘Somethin’ Stupid’,” said a source. “She and Kylie have been talking about doing a duet for ages but have been so busy that they never got round to doing it until now. The pair are really excited about it and have only told close friends.”