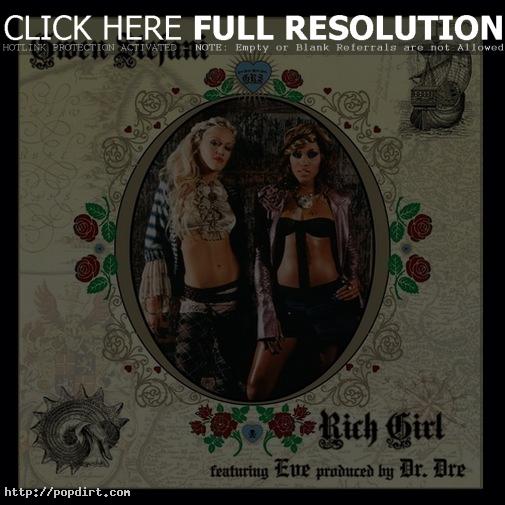 A lot of pop acts this week score multiple entries in the Hot 100 – Kelly Clarkson, Gwen Stefani, Mariah Carey and Jennifer Lopez. This week also sees the comeback of Britney Spears in the Hot 100 after a long absence in the charts.

Kelly Clarkson fails to take the top slot in the Billboard charts and sees her single ‘Since U Been Gone’ slipping to the 3rd slot. Another yet impressive week for her other single. In its 34th week, it holds a tight grip for another week at #20.

Gwen Stefani this week with ‘Rich Girl’ makes an improvement, as it moves a 10-9. Meanwhile her other single ‘Hollaback Girl’ skyrockets from 57-37.

Mariah’s first single from the ‘Emancipation of Mimi’, ‘It’s Like That’, slips 6 places to the 30th slot this week. While her other single, ‘We Belong Together, debuts in the charts at #81.

This week sees a decline for both singles of Jennifer Lopez. Her single ‘Get Right’ moves down to #55. While her other single ‘Hold U Down’ slips 3 places to #67.

Britney Spears makes a comeback this week. Her single ‘Do Somethin” debuts at #100.

Yet another interesting week for pop acts this week.