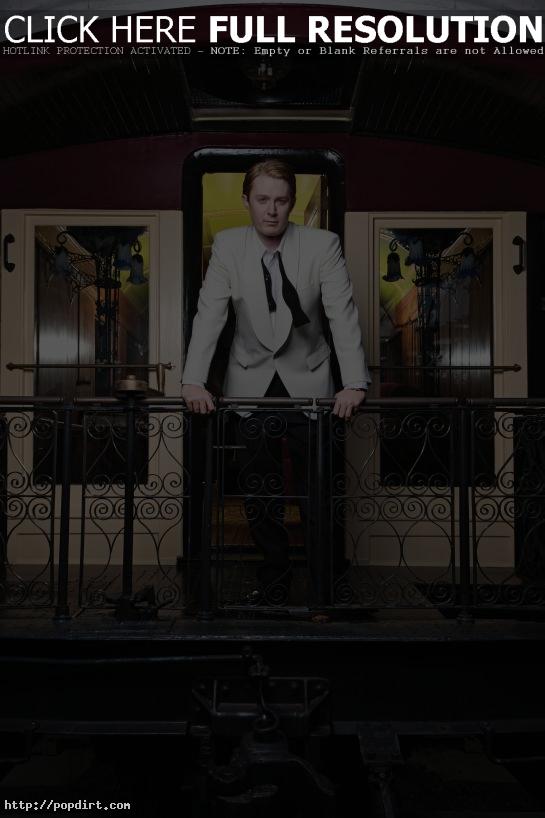 AOL Popeater spoke with Clay Aiken in a Q&A, where the ‘American Idol’ season two runner-up discussed his fifth album ‘Tried and True’, doing a co-headlining tour with Ruben Studdard, selling his last album on QVC, reaction from fans since he revealed he’s gay, and how he chose his new album Decca after parting ways with RCA last year. On the latter topic, Aiken said:

We had a few folks who were talking about forming a relationship and what was most appealing about Decca is that they have a group of artists, some of them you know, some you may not know. They have artists like Boys to Men, Andrea Bocelli and Rufus Wainwright. It’s an eclectic group and none of them fit into one category. Decca is very good at allowing its artists to figure out what they want to do. I think they are good about embracing the adult market and they allowed me the freedom to do what I wanted to do. They didn’t tell me I had to put a certain song on an album and make this one a remix and so forth.

Check out the entire interview at popeater.com.