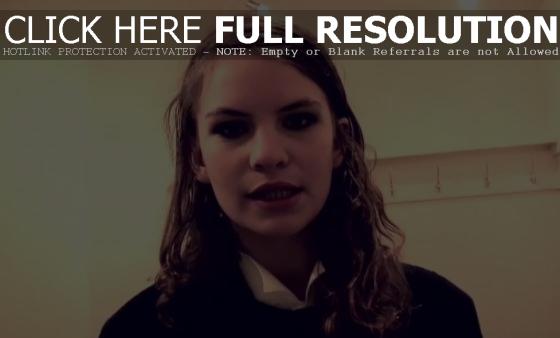 Highlights of I Blame Coco’s headlining show at Scala on October 20th in London has been posted line. Coco Sumner talked about the gig backstage, which included a special guest appearance by Robyn, joining on the performance of ‘Caesar’. “I’m in top form. I have a bit of a spring in my step today,” Sting’s daughter said about the sold-out show. Watch the footage via YouTube below.